The Trent: It's Easy I Tell You!


For years now all I have heard and seen splashed across the angling prints and social media is the abundance of Barbel and Chub that the Trent holds and the sheer numbers of fish being caught to anyone who reaches its banks. Whether it's 8ft on owing to a couple of months rain falling in just a day or so, or when the river is flat on its arse and the flow has almost ceased.

Such can be the numbers of fish being caught by seemingly everyone, I and my party of two ( Father and Brian ) could not blank and in fact end up having to fish just one rod such would be the pace of the sport that we would experience, or would it be a crock?, simply a river that in good form can deliver some awesome returns for anglers but by and large just be like most other big rivers, hard most of the time and bar the "hotspot, in Collingham Weirs top ten pegs" have the ability to wow the travelling angler on the odd occasion but resign them to hours of head scratching for the remainder of time.


I will on this case cut to the chase and tell you it isn't easy, yes we weren't shall we say in the hotspot but I know the conditions should have given us more of a reward for the 362 mile round-trip. I won't say I fished badly even though I couldn't even muster a bite, my approach was no different to what everyone else employs, my watercraft had me fishing exactly where I would expect a fish or two and to compound my theories furthermore my father above me and Brian below both caught on the same line I fished both rods ( 10-15m apart ). 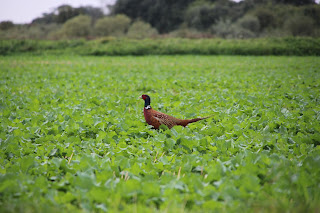 I won't play the blame game either, it simply didn't happen for me, I fished the same conditions as everyone else and yes it wasn't fishing well, even some very experienced Trent locals had only managed 2 to 4 Barbel in 72 hours such was the difficulty, many turning up, fishing a couple of hours and realising it wasn't going off so back off home they went, for us that style and approach wasn't an option as you could imagine!


It will simply serve as a stark reminder when I do go back up to not read into all the hype, go up there when I can next and give it hell! However, I could not see this trip go down as a failure as I had the pleasure of witnessing my Dad' first Barbel for quite sometime in the form of a stocky 6lb 15oz torpedo and Brian of course catching one as his rich vein of form on the Barbel front continued in stella fashion with a lovely specimen a fraction under nine-pounds.

In the famous words of Arnold, "Get to the chopper, Trent bound"! 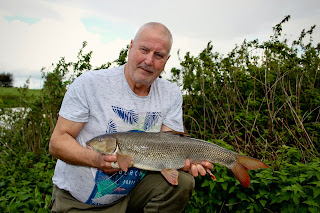 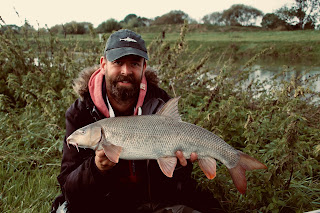 For us who stayed up we were treated to one hell of a night sky too! the clearest I have seen in the UK for many years and excluding the two fish on the bank the highlight of my trip, how small our existence really is in the grand scheme and offered me at gone 3am a chance to reflect on a what has been a tough year for me in all aspects of life as I gazed into the abyss....how wonderful it is to be a brother of the angle. 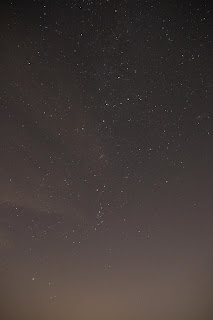 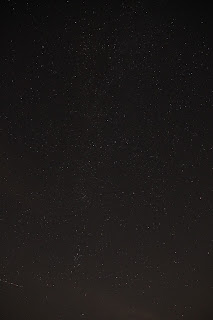 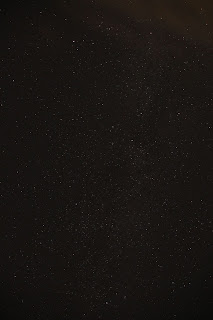