My summer carp fishing was fantastic and would have been even better to get out more than I did. However, since that glut my fishing has slowly descended into a run of staring at motionless rods and lifeless Delkim's with the occasional revival as a carp finds my hook bait. I guess with all the exciting times there must be the lulls too as I continue to learn the water I am targeting where a number of large carp reside and a couple over the magical milestone of forty pounds, these fish are the ones I desire.

As the past 2 months have ambled by I have crossed paths with various anglers who have, collectively, managed to catch all of the target fish I currently find myself pursuing. As you, my readers will know I struggle to remain seated and always angling for a move, since I began fishing this lake I have had to adopt a bait and wait approach as I lay my traps, baited generously and hope some silly customers visit my dining table....that hasn't happened as often as I would have liked.

I have however managed a couple recently, on top of those previously written about, I fear there will be a lot more scenic shots and wildlife to appear over the course of the Autumn and Winter as I am made quite aware that this particular lake does not give up its treasures often once the warm weather feeding ceases.

These fish are from the last 6 weeks where I have managed to get out, some sessions were just for a couple of hours after work, others have been before work with a couple of full days thrown in the mix.

As I write this I currently stand on seven carp from fifteen sessions, based on how some of the other anglers are fairing its not bad. I haven't managed to catch anything over 22lbs with a majority being mid-doubles to just under twenty pounds. The battles in the dense weed have been good fun and thankfully I haven't lost a fish yet and hope that remains for the rest of this campaign, I have already suffered that heartbreak on my second river trip of the season where I unfortunately lost that huge common in the weed bed. The next run on this lake could be 12lbs or it could be 42lbs, such is the health and range of sizes within the stock it makes for very exciting fishing, the chalking up of blanks isn't as fun I tell you! 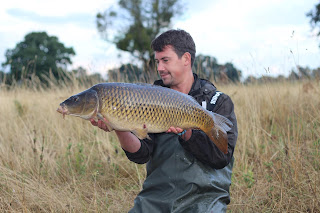 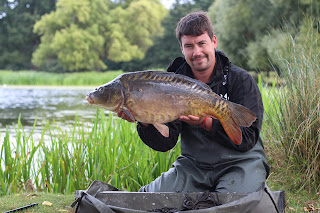 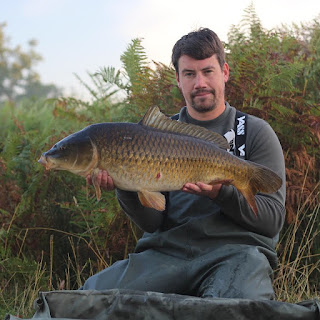 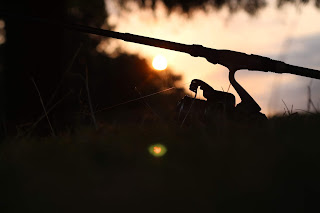 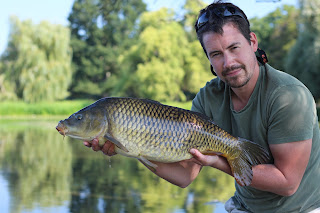 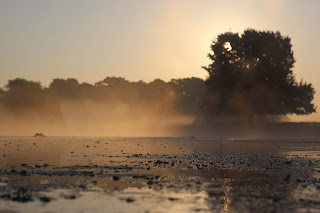 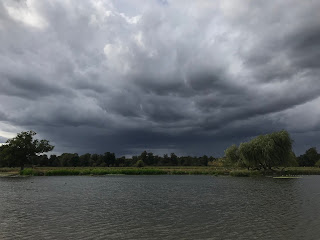 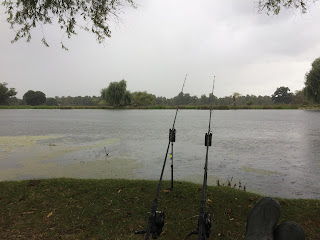 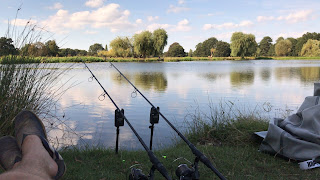