At the beginning of the week I had big plans for today, the rain was to make sure that it wasn't to go as planned. Roach again were on the agenda and a light rod was made up as I set about finding a shoal of quality fish that I had spotted very recently, I just hoped I would get there before the rain started as the river rises quickly and colours up extremely quickly which invariably puts the Roach right off the feed. 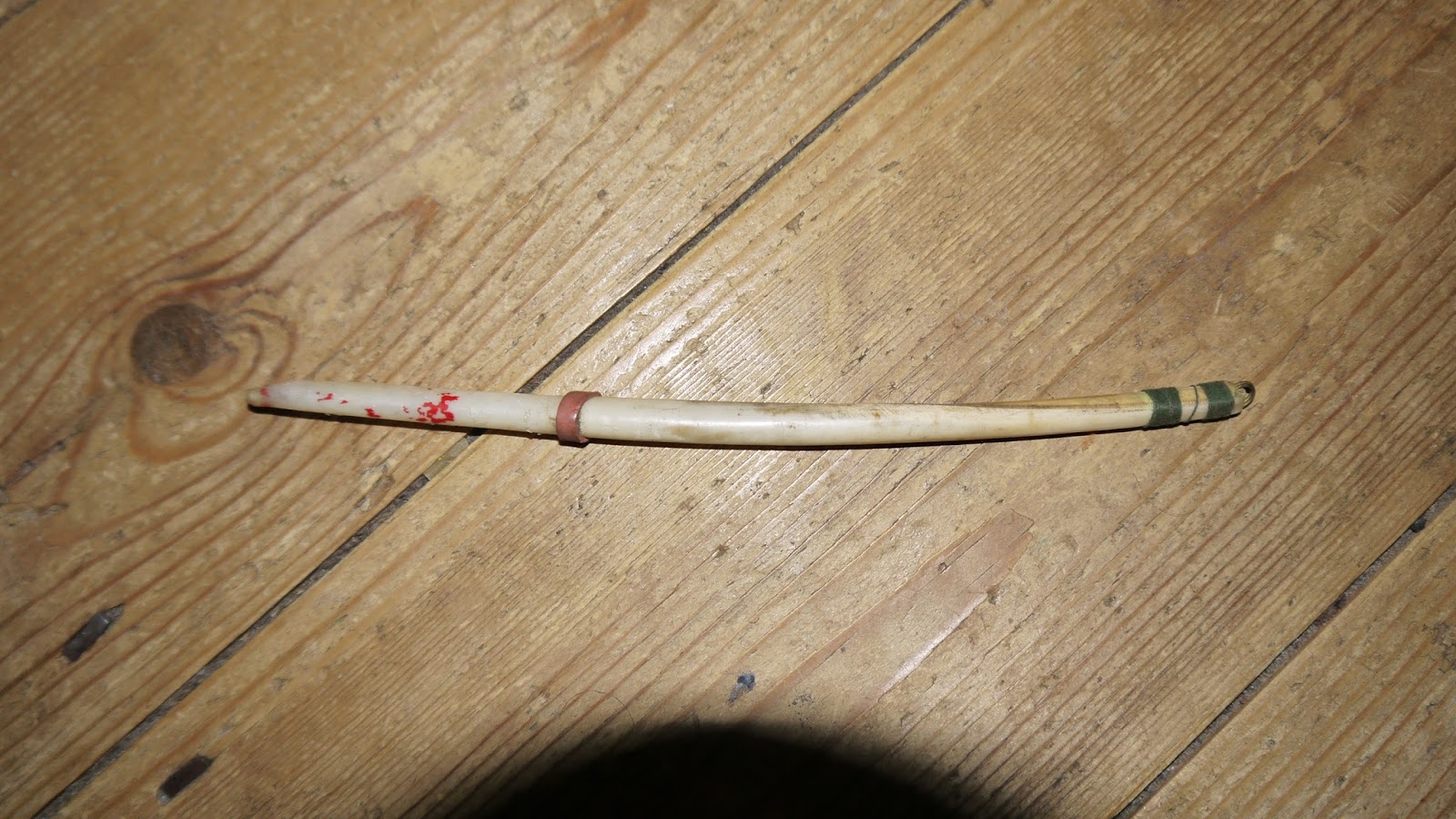 I walked over a mile of river before getting myself ready, a few Trout were showing amongst the gravels but as these were not on my radar I just watched them charge around chasing each-other with one of these fish pushing five pound, a month's time on the fly I certainly wouldn't mind hooking that kipper, further down as I approached the Roachey spots I spotted a pair of lovely river Carp amongst some dense weed in a slack off of the main river, "on 4lb line and a size 16 barbless", I thought to myself sod it why not, it wasn't favourable but fancied my chances, the smaller Mirror looked around low-mid double and the other close approaching 20lb!, these were proper river Carp and in the pacy main river this would be a hell of a scrap if one slipped up. After assessing the situation I opted to stret-peg a lump of bread-flake just ahead of them and rest the float just off of a piece of weed so as to not alert them, within 20-30seconds the smaller fish showed an interest and nudged the bread, heart in mouth moment and before I could think "you crafty bugger", it turned back around and nailed the
bait, I waited for the line to tighten up and the bite to indicate on my quill and with the slightest pull under I leant into a feisty fish.


I had many difficulties in trying to avoid losing the fish in the weed but after numerous near misses I managed to coax her into the margins where again the river was slack so I had the opportunity to slip a somewhat under-gunned net under my prize, a very pretty and solid Linear Mirror Carp at 13lb 2oz, unfortunately it had a sore looking legion on it's tail but there was nothing I could do to clean it up, all the time that I was fishing for that Carp the weather got progressively worse and the river was colouring up to the point I thought about packing up there and then, after a mile or so walk in the pissing rain and a few trots for some Roach I gave up, never going to feed in that.
at February 26, 2015