Back on the river

After a week off of the river it was time to get back on in search of some Barbel, early doors it has to be said as I had prior engagements later on during the day so the session was not to be long either. With the sun out very strongly it was lovely weather expected to hit 29c in London, normally when I come back from holiday or travelling the rain follows me into the country, but this year it has been very good and not to mention the topping up on my already tanned skin and the Barbel even in the early morning were already sun batheing and it wasn't long before I stalked one out of a deep gravel run on my first cast which in the deep water fought really well. 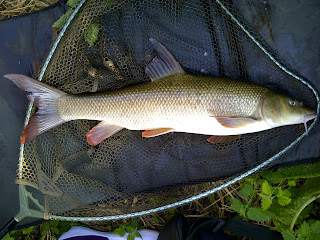 The day did produce one more Barbel later on in the session with the company of Stu who very kindly landed the fish for me whilst we nattered about all things fishing and football also of the same stamp of fish that have made up a majority of this seasons captures so far with a double still eluding me. 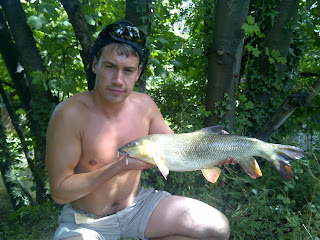 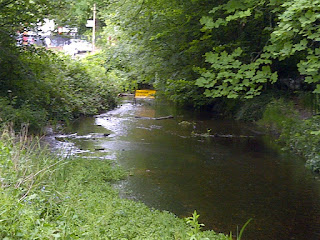