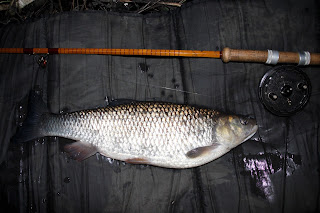 For many years I have had designs on catching a really big Chub, Chub so big that they will almost remain a dream for my entire angling career, growing up a Chub of 8lb + was so rare that you'd barely here of their capture, even 7's were very rare. Only until the last few years have these mystical specimens become just a little more achievable, over half a dozen rivers have proved that in just over the last twelve months. I started fishing for Chub seriously a few years ago and before this season I'd only caught two 6lb+ Chub (6.10 & 6.04) which coincidentally came 20 minutes apart on the Thames fishing the quiver tip.

This season my season's target with Chub was to catch a 7lb Chub, a huge challenge but I was targeting rivers where this sort of target could be achievable, I spent nearly 20 days in total on the Stour and a further 3 on the Avon on top of a few dozen closer to home. After that effort I didn't make it to the magic mark but felt I fished well, the summer certainly provided more sport as I was able to stalk Chub which is more my style of fishing, sitting behind a rod is hard for me to do but during the winter months it was a necessity.

Over those trips I finished up with one Chub over 6lb (6.01) and fifteen over 5lb, plus many back up fish over 4lbs. A good return but one I look to improve upon next season and I'll be looking to improve on my summer fishing more to try and catch my target fish before the rivers colour up during the Autumn and Winter.

Here are a few examples of my season's work. 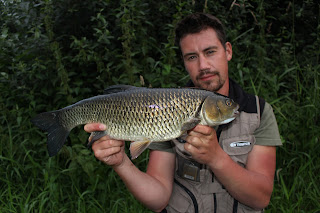 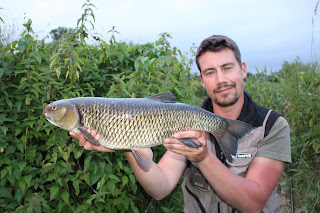 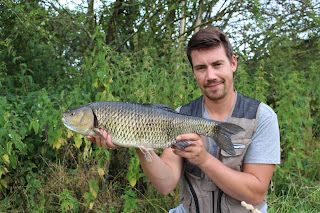 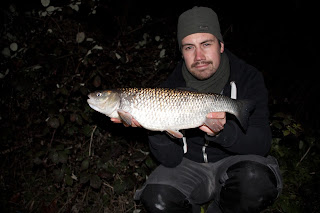