With that cold snap last week a thing of the past a nice mild spell now sits over us, hopefully giving the Barbel the green light to do some more feeding. Having had such a poor nights sleep I decided to grab the stalking gear out of the shed and headed over to the Colne for a go at a Barbel. Targeting both countryside and urban sections I gave myself half a chance at possibly catching a big Barbel and potentially checking the Colne off my list as my target of eight rivers by the end of the season still looks to be in contention.

I headed around the M25 under the cover of dark as I only had this morning free and 45 mins later I was parked up and scouting my first bit of the river. I have previous on this river with my best at 8lb 8oz and I know larger exist as I had seem them at the beginning of last season albeit further upstream, here I was in the lower reaches in some not so glamorous territory. Any little run or bolt hole I was running a bait through, unfortunately with no idea as to what is present I just did what I know best. Rolling meat.

As I made my way up I came across some more picturesque scenes and felt alot more comfortable and hoped among the numerous clear runs that I could find a Barbel. 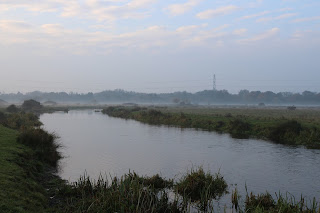 But given five hours out in the fresh air I couldn't muster a single bite, only saw one Chub (approx 6lb) and a handful of Roach. Not what I was hoping for but know the Colne is capable of throwing blank after blank at you. Just keep going and an old warrior will be there waiting for me. It does look lovely though. 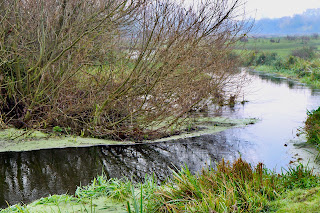 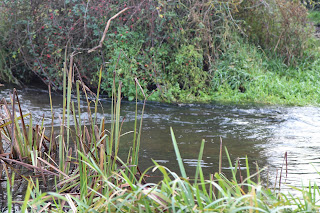