Well with Friday's write up done, let's get straight down to Sunday's outing in the lovely sunshine that London basked in, a far cry from the weather we've had recently. Fridays session turned up some quality sized fish and today was no exception.

I was at first to target some of the species I hadn't already caught, like Roach, Perch, Rudd, Bream and Carp, the Roach and Rudd have been very difficult to locate and today unfortunately it was business as usual, for 3 hours I trotted incessantly, changing the depth, the bait, the float and moving shot, everything in the angling manual could not tempt one, swim after swim. But I did catch a couple of other species of fish, a couple of which were not what you call a big fish, but for the species they were very big. 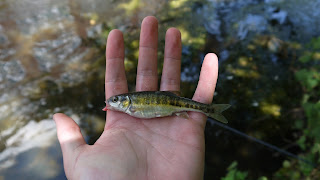 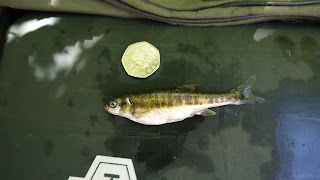 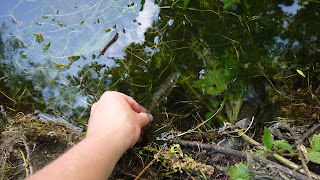 This Minnow was enormous, never seen a Minnow this big, a specimen miniature species.

Also I did catch a couple of Gudgeon one of which was enormous aswell and weighed anything between 3 and 4ozs with out any extremely precise scales to weigh it on, a British record beckons at some point in the near future for this species, it can sense something special is possible. 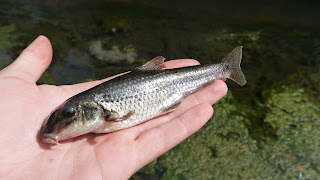 The day was to get even better as well as all my hard work and toiling away to catch a Roach, my chance came when I started to get a bit of cloud cover, the bites started to appear more regular and after a couple of minutes my float sailed away and when I struck I was met with a powerful lunge into the weedy runs and I only just managed to stop it but it did go through some weed and it covered its head and with that a big Roach just skidded over the weed banks and into my awaiting net, oh how good that moment felt. 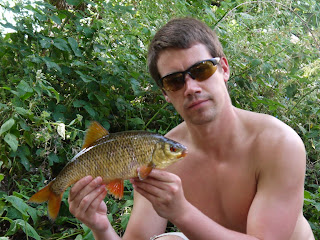 Nearly a 2lb Roach, only one ounce in it, 1 lb 15 ozs, lovely summer colour to it and good condition, not many Redfins in this river and at this size I was extremely happy, what a way to kick off my Roach fishing season! 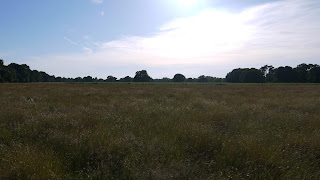 A beautiful, dare I say it, summers day? don't want to jinx it. 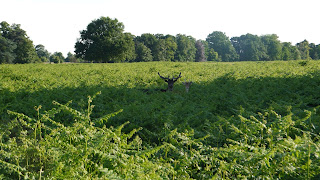 As dusk was starting to fall I headed off over to one of my ticket waters to do some stalking for an evening Carp and with most of the other anglers blanking around the lake sat behind rods, I can't work out why no one here stalks, I was fishing for 10 minutes and I was hooked into this lovely long and lean Common Carp below. 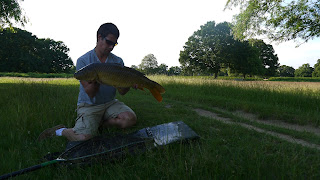 At 16lb 2oz this is large for this lake but on the bigger lake it's small fry.

Then after releasing that powerful and spawned out Common Carp I changed tactic and scoped the larger lake for a snotty, the scourge of the Carp angler, but for me I honestly don't mind especially if I'm targeting them. 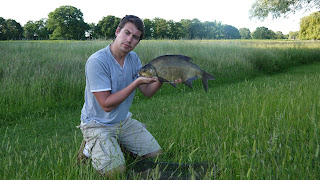 And I got my Bream, a 6lb 2oz snotty, not very large but very thick set, but nowhere near big for these lakes as they hold Bream over 16lb and I'll surely be back to locate some of those bin lids.

Sunday's total of species caught that I didn't catch on Friday was 4, plus the 6 from Friday, so a quick bit of addition meant I had hit my target, mean while catching some large specimens of different species.