Unbelievably it is mid May already and as the warmer weather starts to settle in - the Carp will start to awake from their slumber and feed a little more in earnest with the view to prepare for spawning season and as the water warms up the Carp will also come up the water column and become visible on the surface as they scour the scum for bugs, flies and in the other instance, my bait....well I will endeavour to get as close to them as possible, I don't mind fishing for Carp blind but targeting them visually gives me a lot more confidence and it is my favourite method for Carp, with the best baits being chum mixers and bread.

But when I fish blind it is quiet common to catch other species, from Bream to Tench with also a range of silvers, early mornings for me are the best time for me to target Carp because if they aren't on the top they will be digging up the bottom, thus releasing bubbles from the silt patches that they feed on, but determining what species it is digging up the bottom isn't always easy and knowing your water-craft with plenty of experience sometimes you can tell the difference but you can be surprised just what may be next to tug the float under.

So over the last week or so I have managed to do a couple of very short sessions, after my success with my PB Perch I have watched a few large Carp to the 30lbs mark but have not been feeding alot, over the course of the week when I've had a look about I have been studying patterns of feeding, places where fish congregate and also when they are moving the most or static, so I can build a picture as to when the best time is to attempt to catch, during the course of the week I caught one Carp of 9.11 and lost one in a dense snag which was a mid-upper double Common Carp, it was a shame to lose but I'm certain that I will catch a much larger one. 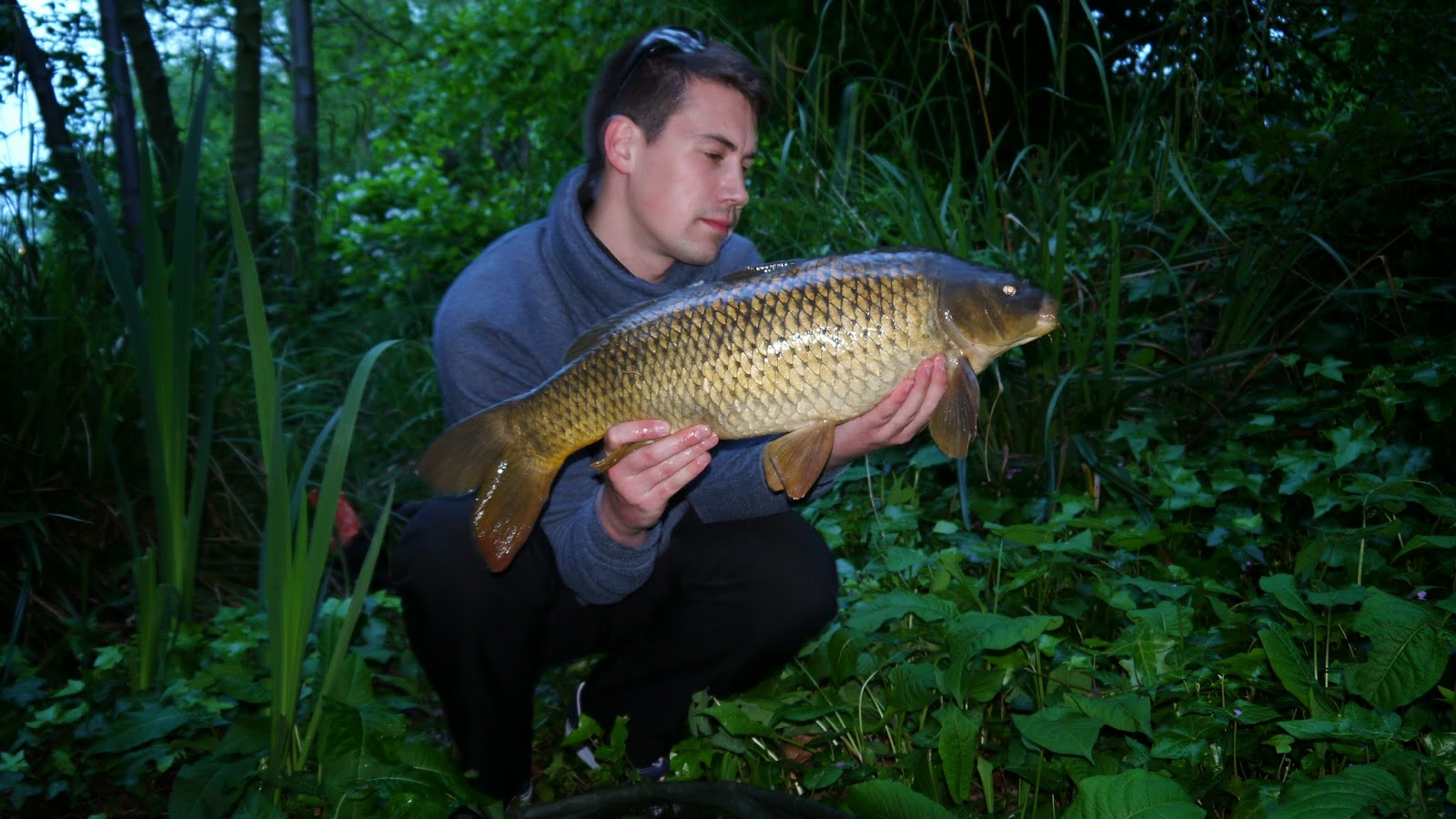 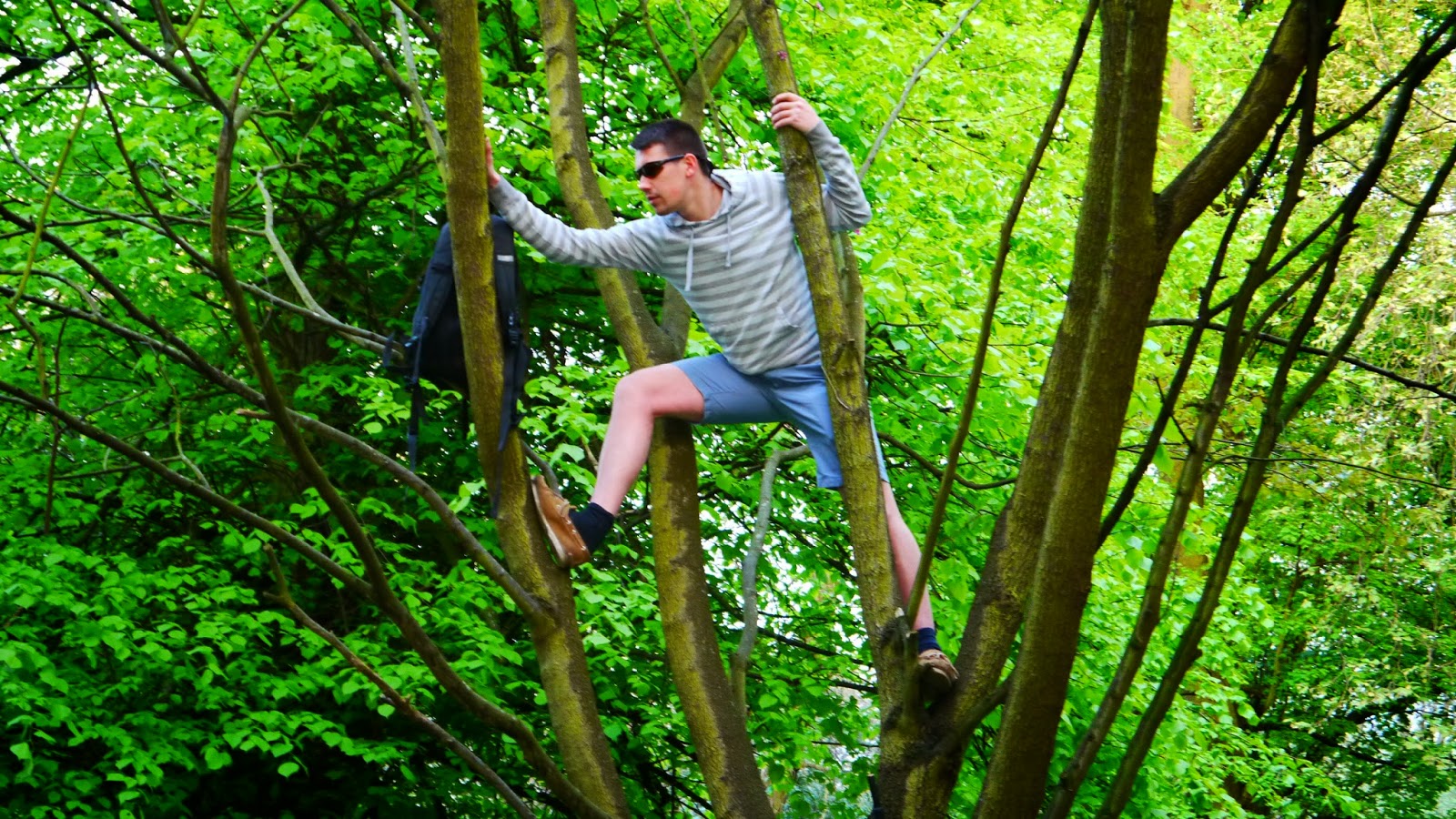 Trees can be very useful when in the right places, if you can climb them and not scared of heights then they can be extremely handy for spotting fish but mainly Carp whilst they feed on the beds of bloodworm, I love to use the trees as vantage points and although sometimes I feel like a squirrel it can help you spot fish which are hard or impossible to see from the bank, only the once I have fell out of a tree which I can tell you, it hurts..... alot, so it does have it's hazards. Tight Lines......Next stop a twenty plus Carp.
- May 13, 2014